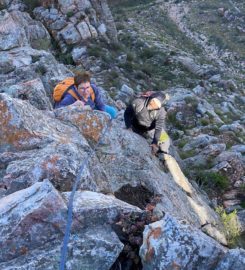 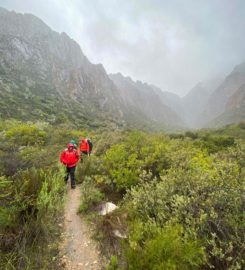 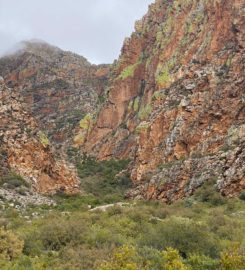 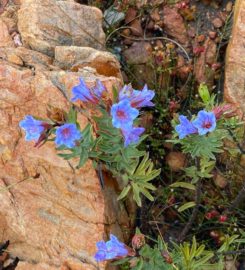 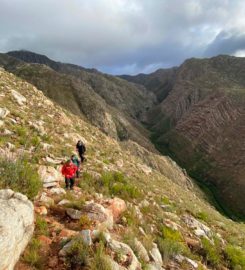 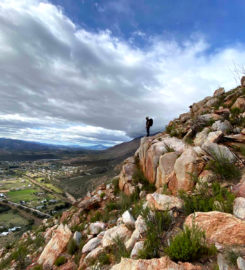 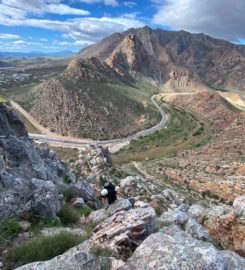 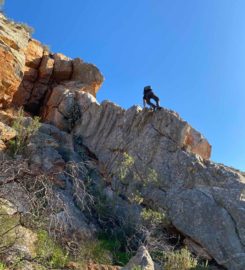 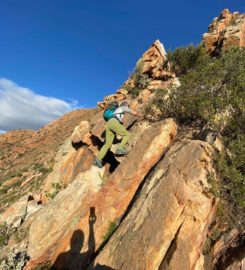 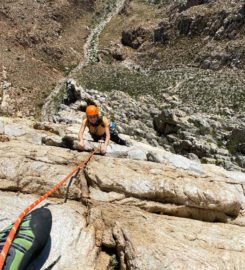 We offer guided rock climbing, ridge scrambling, peak bagging and hiking in Montagu and beyond

Adventure awaits you in beautiful Montagu.

Tony Lourens has been involved in climbing and mountaineering for over 40 years and has climbed, trekked and guided extensively in many countries around the world.

He is passionate about all things climbing and loves to explore new places and climb in as many different areas as possible. Tony has been a guide and instructor in mountaineering, climbing and trekking since 1992 and has guided numerous nationalities from around the world, as well as many locals, and enjoys a very high success rate and a 100% safety record.

Further, Tony has been involved in publishing for nearly 20 years and has written and published a number of climbing and walking/scrambling guidebooks to many areas in the Western Cape, the Drakensberg and Namibia, and also authored The Complete Climbing Manual, which sold world wide in five different languages. He is also the publisher and editor of SA Mountain Magazine, South Africa’s only dedicated mountaineering and climbing magazine.

He has been instrumental in the development of many new climbing routes in Montagu, and now resides permanently in Montagu with his wife, Patsy.