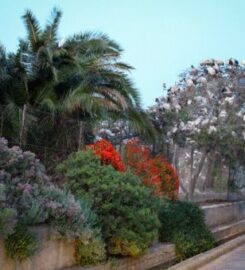 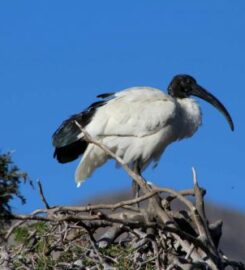 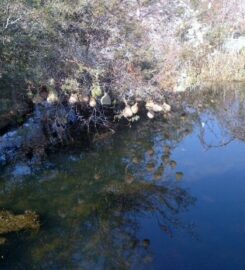 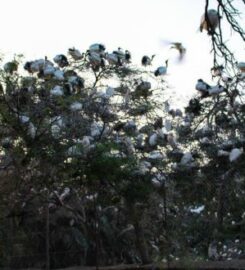 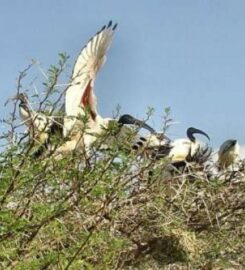 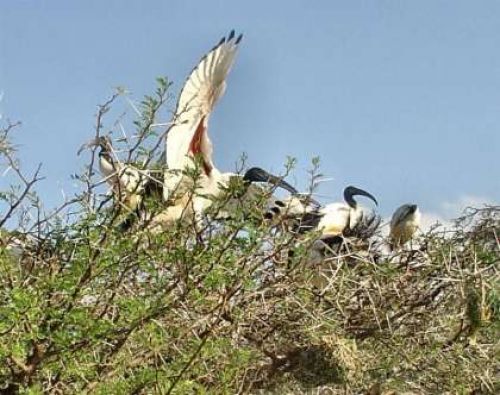 One of Montagu’s most popular and easily accessible tourism venues is the Leidam with its large variety of indigenous birds, situated in the heart of town at the north-westerly corner of Barry and Bath Streets.

One of the most fascinating sites it is a ornithologists dream come true. Endlessly photographed it is home to 18 species of birds (including Sacred Ibis, Herons, Cormorants, Egrets, Shrikes and Weavers) that use it as their breeding ground. If this is not enough, more than 52 visiting species have been identified.

A bird hide, recently constructed (and funded entirely by the community), makes this already popular tourist attraction even more of a magnet for the thousands of bird watchers who come from all corners of the planet to see it year after year.

It has been noted by authorities to be a unique bird gathering site in an urban setting – a true phenomenon.

For more information, you can visit www.montaguleiwater.co.za